CDC La Termitière – Centre de Développement Chorégraphique La Termitiere in Ouagadougou – initiated and realised by Salia Sanou and Seydou Boro as soon as they burst onto the international dance scene in the mid-1990s, CDC – La Termitière de Ouagadougou was founded in 2005 and inaugurated on the site of the Ouagadougou Popular Theater in December 2006.

The edition 2018 of the festival Dialogues de Corps wanted to echo the current migration crisis and highlight its reappropriation by the creators through the whole world.
Confronting the artistic gesture in the eyes of a large audience is a social and political act that challenges the need to democratize the cultural offer and the responsibility of everyone in society. Finally, the ambition is to reflect seriously and deeply on the urgency of re-questioning the link between culture and the economy, to rethink the funding systems of the arts and culture sector to ensure durability. From here the idea of ​​creating a market for choreographic arts, a framework for exchange and promotion for professionals. Then comes the idea to call professional designer and architect to imagine this meeting space.

in visualisations and pictures 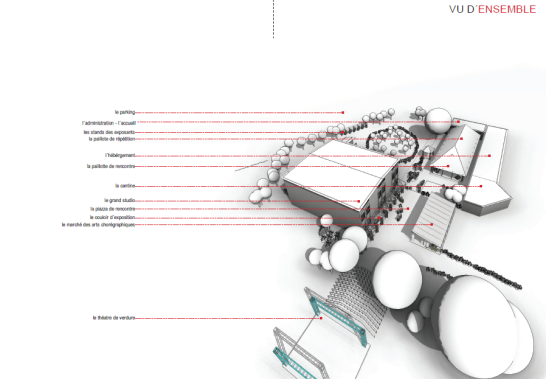 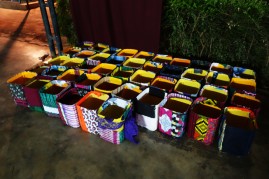 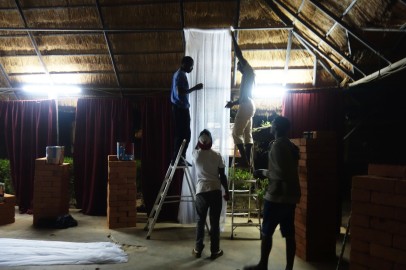